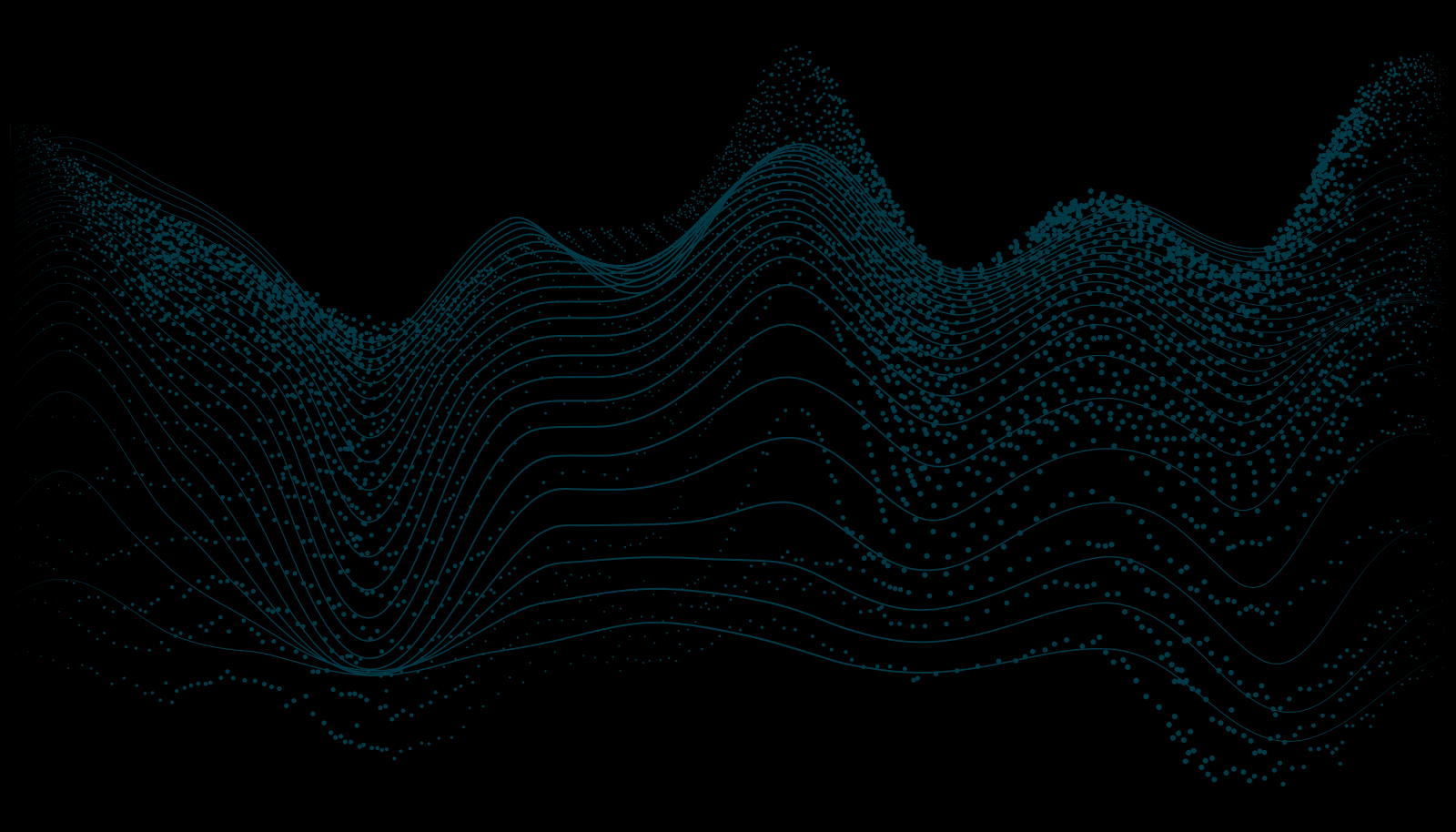 PCX Aerostructures of Newington, Conn., is a global leader in the production of highly engineered precision aircraft components. The company acquired Cam-Tech Manufacturing (Mansfield, Texas) in December 2014 to increase its breadth of services in aluminum and hard-alloy structural components. Cam-Tech produces structural components for fixed-wing aircraft, with about 60 percent of its contracts for commercial jets.

The acquisition was central to PCX Aerostructures’ strategy to compete for work globally. Not only did the company invest in advanced technology for its new Cam-Tech subsidiary, but it also designed a state-of-the-art assembly area at Cam-Tech to support rapid growth as a premier fabricator of wing and fuselage components.

Soon after acquiring Cam-Tech, PCX funded the purchase of a Makino T1 5-axis horizontal machining center to help demonstrate its commitment to growing alongside OEM and Tier 1 supplier customers.

Cam-Tech’s leaders teamed up with Makino and SST to leverage the unique features of the T1 to win a Boeing contract for a door-stiffener rib. The company planned to use the T1 to produce 28 part varieties, supporting production of three aircraft a month. The OEM has since raised its manufacturing rate to four aircraft a month.

The T1 machines large aircraft structural components with ease. Starting with a 2,500-pound titanium billet, the machine is capable of hogging out material at a rate of 1,600 cubic inches per minute on structural parts. This capability has led to cycle-time reductions of up to 50 percent.

Based on the speed and efficiency of the 5-axis horizontal machining center, Cam-Tech began transferring numerous jobs over from other machines. Operators didn’t change existing programs, but simply moved them from an existing machine onto the T1. As a result, Cam-Tech reduced the cycle time for a complex, thin titanium fuselage component by half, while holding tolerances of plus or minus 0.00014 inch and positional hole tolerances of plus or minus 0.0010 inch. The repeatable accuracy of the T1 also enabled Cam-Tech to save on inspection costs by eliminating the volume and frequency of sample testing.

In addition to the T1 machine’s considerable performance enhancements, Cam-Tech has also worked closely with Makino and SST engineers to optimize processes. In one rib component, the company was able to reduce cycle times by 40 percent simply by transferring the application to the T1. By working with Makino and SST, Cam-Tech was able to optimize its processes, including tooling, work holding and programming, and further reduce cycle times by ultimately 50 percent compared to conventional processes.

“PCX looks for a return on our investment in 24 to 36 months. With the programs we’re running on the T1 and how well they’re running, we’re certainly going to realize a payback on the short side of that period,” said Trevor Hartman, PCX vice president of sales and marketing.